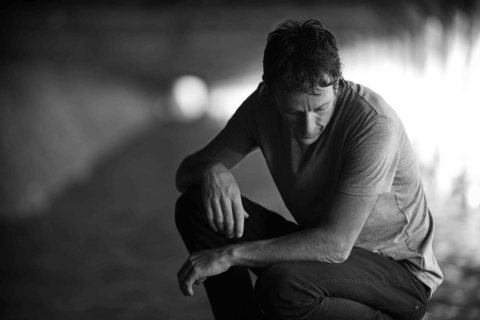 Although he was born in Monaco, Christian Wï¿½nsch has spent most of his life in northern Spain where he still resides and produces music. With more than 70 releases on various labels including a variety of remixes and hundreds of licenses, he has become a worldwide reference in his field. Wï¿½nschï¿½s hard work has earned him a position on the line ups of the best clubs and festivals all over the world, which also includes him as the first Spanish artist to perform in the mecca of techno, Detroit.

Christian has left his indelible mark on the best chapters of dance music history in the Iberian Peninsula. With an impeccable career, this international artist has made a name for himself with dark and abstract atmospheric sounds, becoming one of the producers, whose name has appeared all over the world on the labels and charts of other great artists.