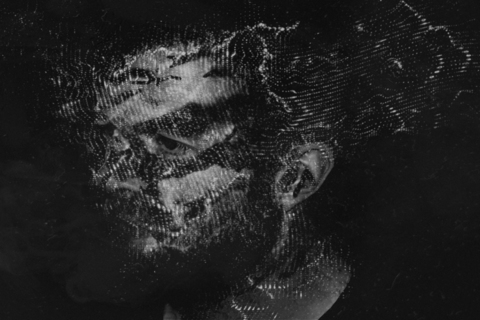 Alex Smoke is a Scottish talent making electronic records that blur together European minimalism, pop structures and emotional strings and pads. He has released two full length albums, 'Incommunicado' and 'Paradolia' and a slew of singles and remixes, many of which have arrived on Soma and German label Vakant.

His debut release 'Random As' came out in January 2002, but Smoke has always been immersed in music. Smoke's own productions are often described as moody, a reputation he doesn't shy away from.