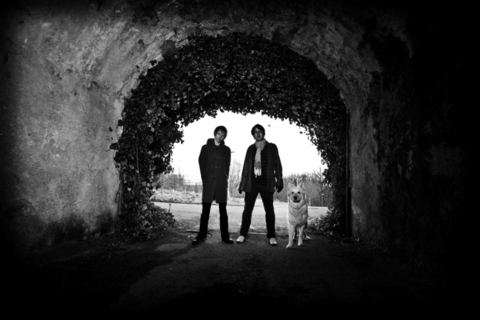 Since first appearing on Soma in 1998, DJ-production duo Craig Morrison and Graeme Reedie, aka Silicone Soul, have occupied a special place in the over-crowded field of electronic dance music, mainly through the depth and quality of their recordings plus innate understanding of musicï¿½s grand heritage and its constant development. They have released four critically acclaimed albums, gained residencies at some of Europeï¿½s most celebrated clubs, scooped numerous DJ Mag nominations, played festival arenas, stormed the UK charts and launched their own Darkroom Dubs imprint which has been releasing for over 12 years.

Expect some new releases from our Soma staples in 2016.