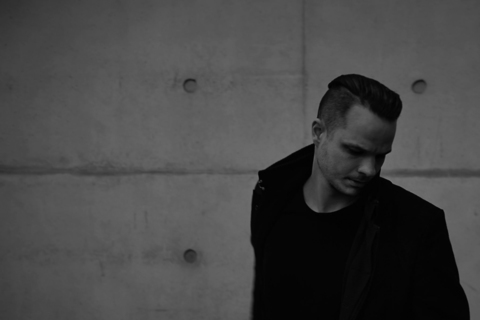 Monoloc is a techno fanatic. Ever since he made the transition from rock and heavy metal to electronic music as a teenager, the Frankfurt-born artist has dedicated his life to the dance floor. His raw yet sleek take on techno has earned him a global following and the reputation to boot. Today he resides in Berlin where he threw himself head-first into making music, allowing creative ideas to flourish and cement themselves.

With music out on Innervisions, Life & Death and our own Soma, his flourishing career has shown the results of all his hard work. He currently sits somewhere between techno and house, nurturing a sound that is as driving, groovy and low-slung as ever, but with greater emotional range. Monoloc has never felt freer to explore and experiment within his craft.